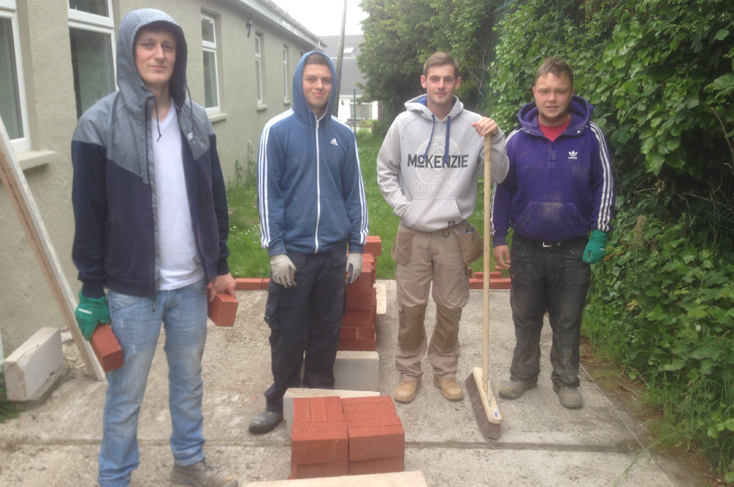 Belfast Met bricklaying students came together to work on a project at Scouting Ireland’s activity centre in Ballyhornan, Rocks road, County Down under supervision of Kieran Montgomery the Brickwork lecturer. The purpose of the residential was to give the Level 2 year 2 Bricklaying class an opportunity to work with their peers, rather than just with other more experienced site operatives.

It was a great experience and a chance for the students to unwind after their last 2 years working towards achieving their targeted qualifications. All the students on the residential have achieved the full framework required by DEL and will be progressing to Apprenticeship NI status September 2016/17. Some students could not take part due to other commitments. 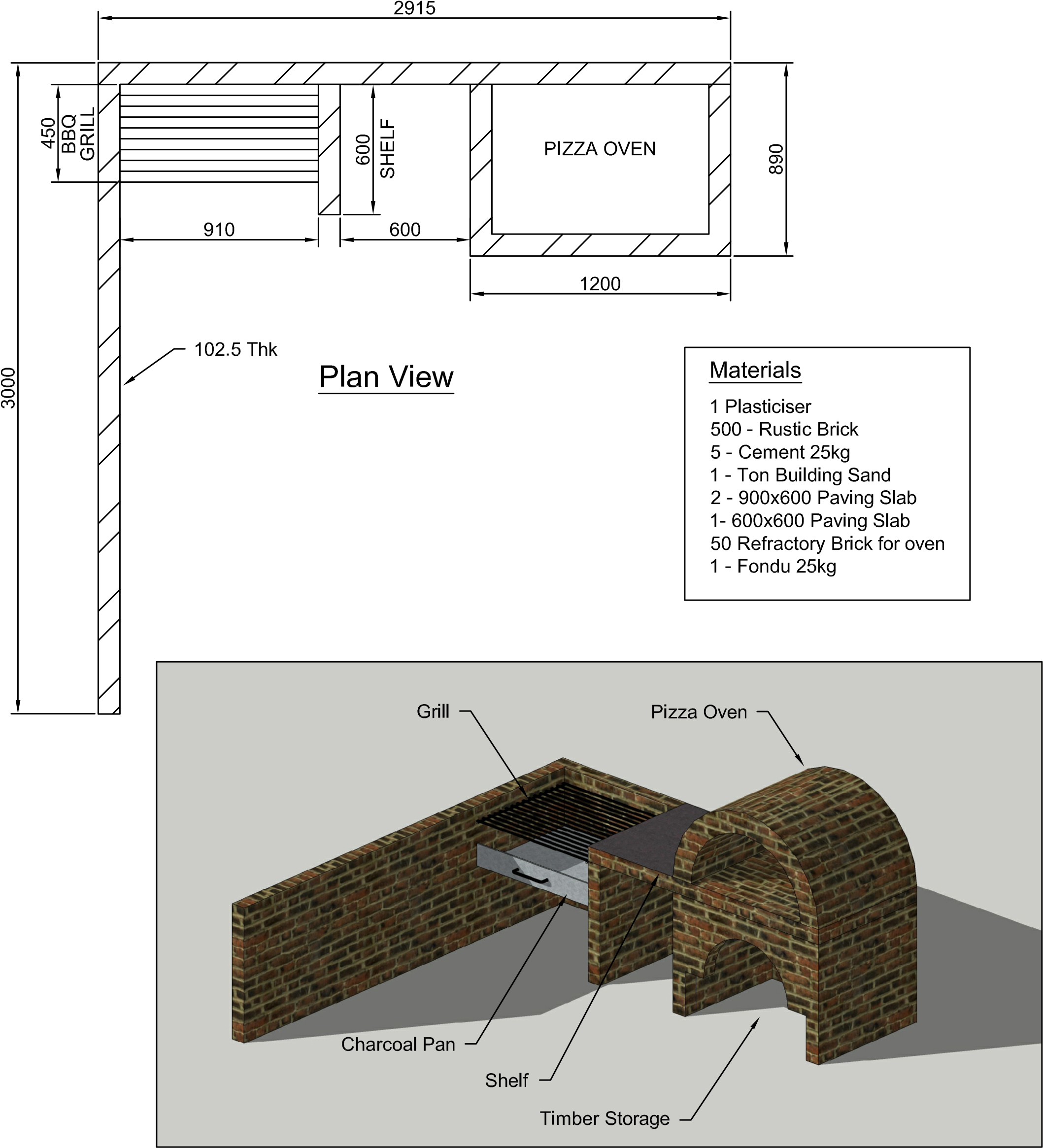 This project was aimed primarily as a fun project with a short term goal of building a BBQ & a wood fired Pizza oven for the client. The students were involved in the project from the initial stages, even to the extent of completing a similar project in college prior to the event. All the basics were covered from design of the BBQ & Pizza oven and research to produce a suitable cost effective job for the client within a limited budget. 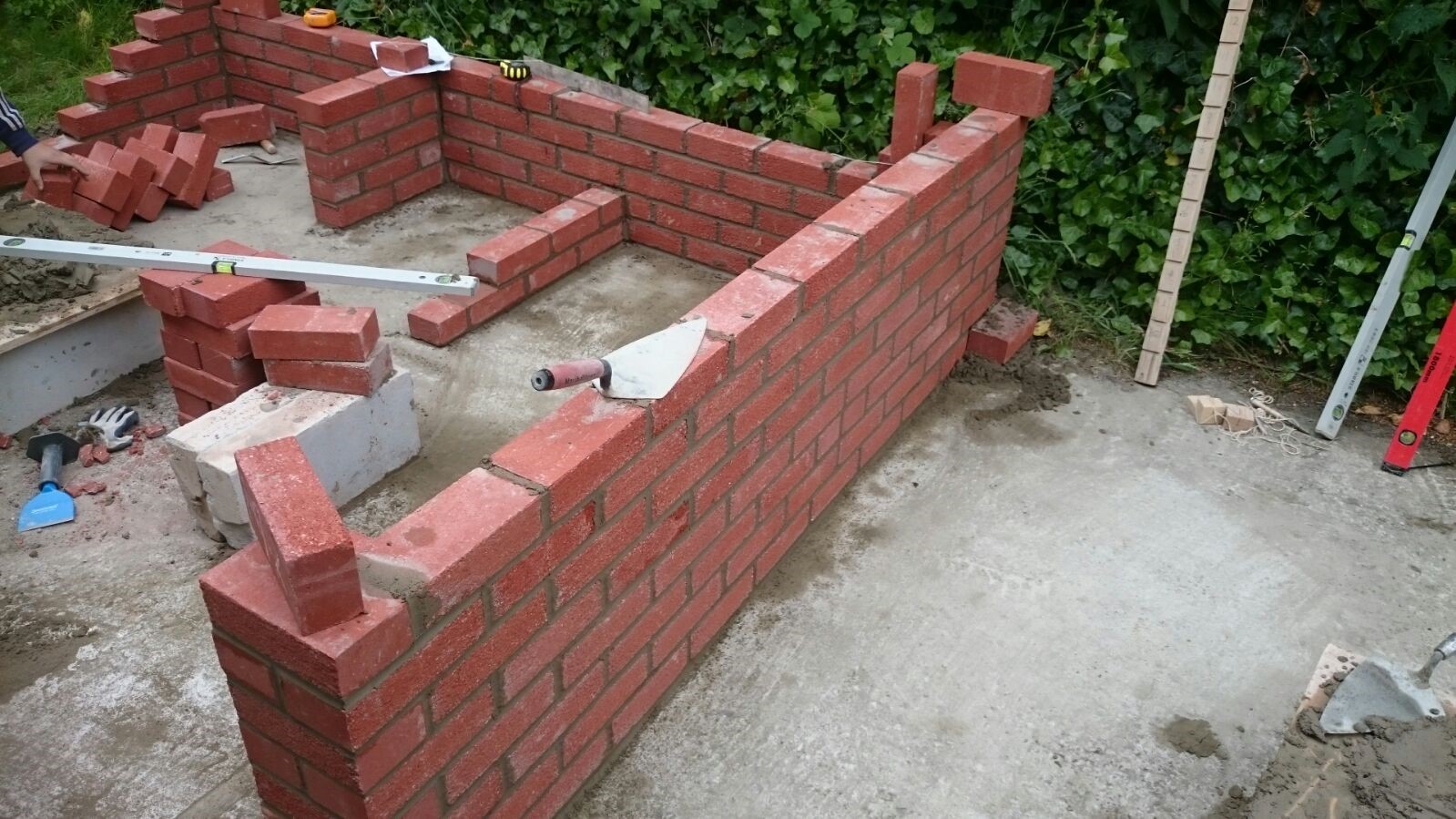 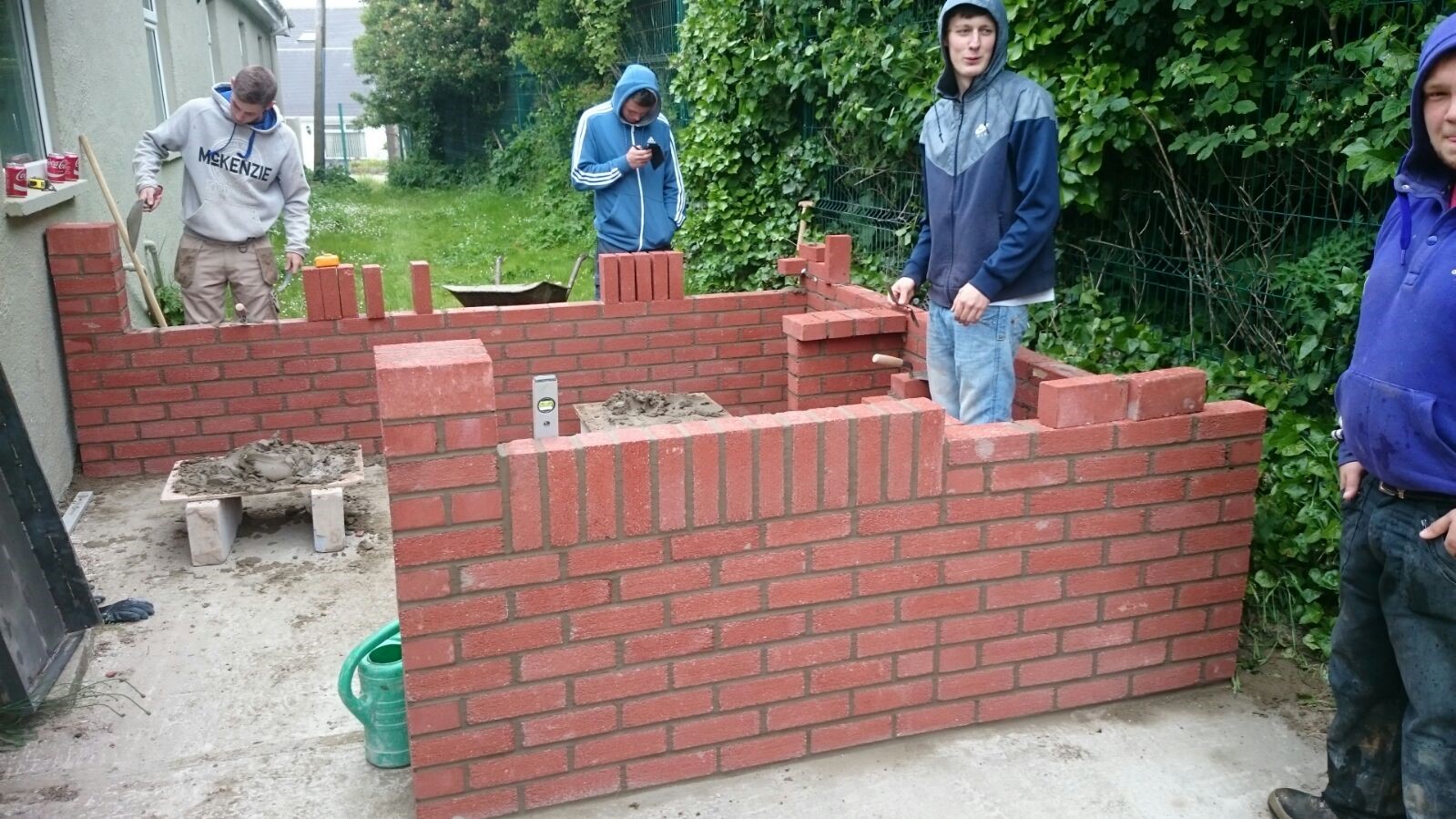 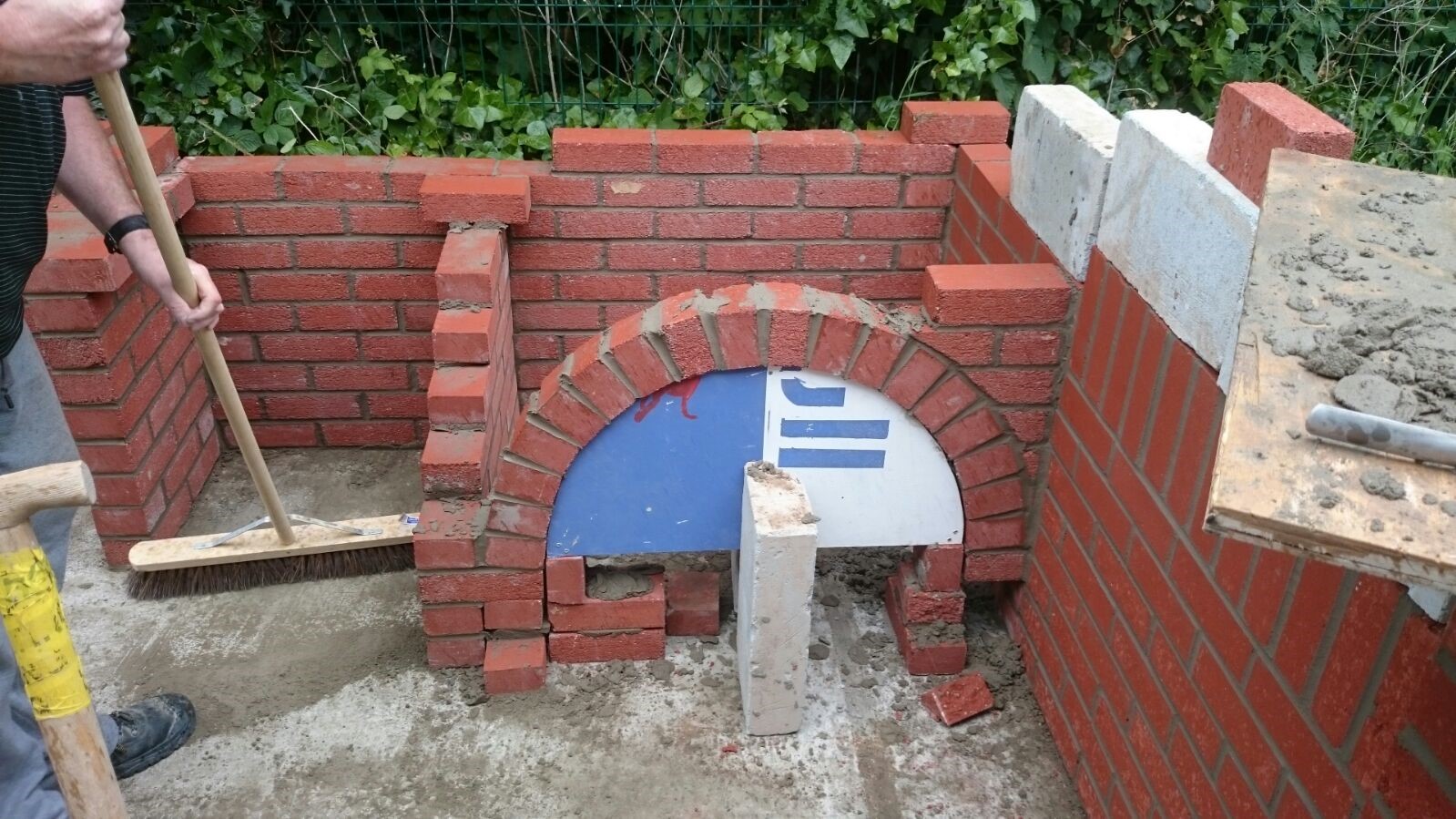 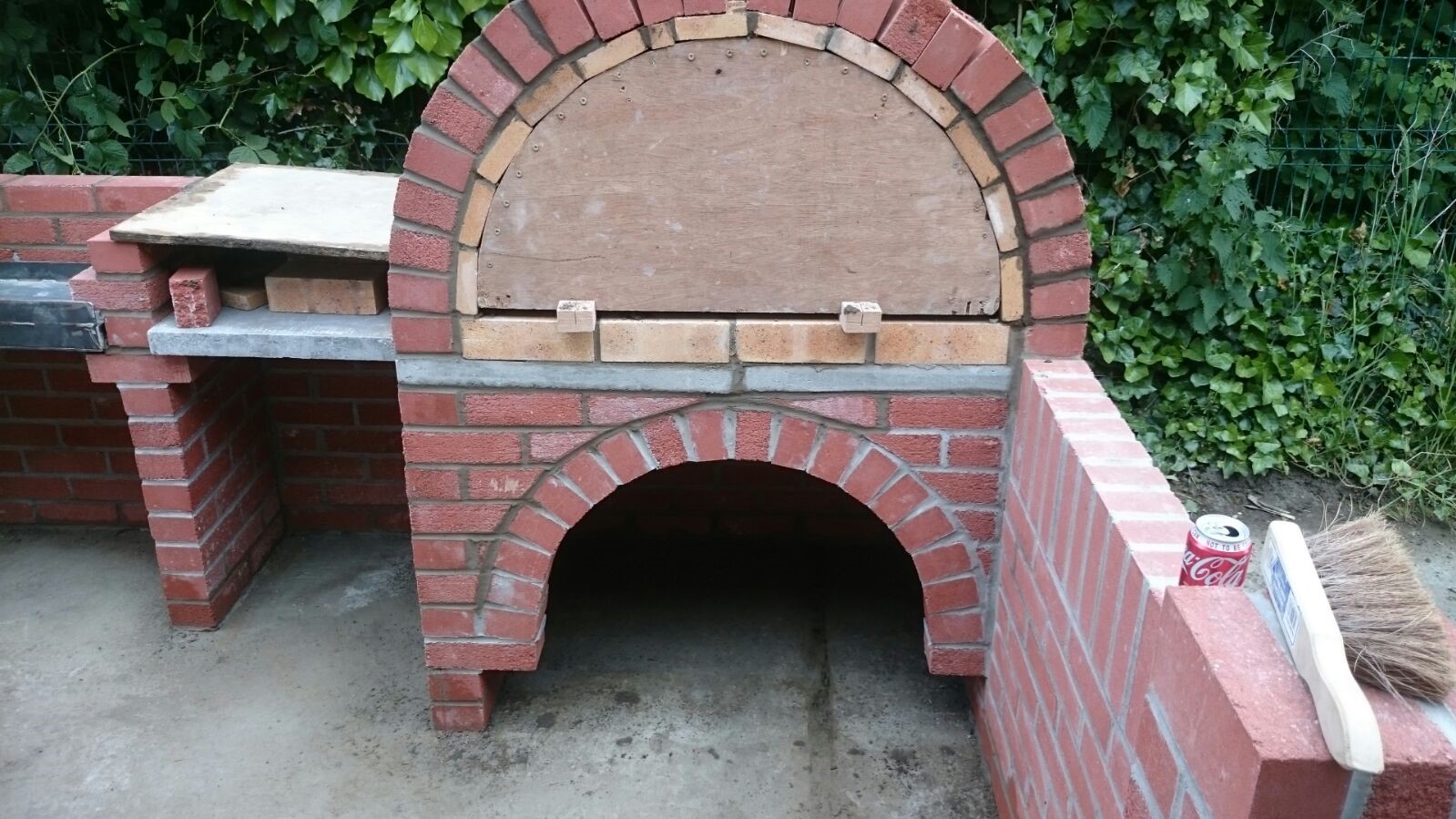 Paul Browne the Camp chief for the Scouting Ireland activity centre was stunned by the quality and workmanship of the students. He commented that the children involved in Scouting will truly enjoy this project for years to come. “It will be a positive addition to the facilities at the centre, to allow young people to get together when cooking their food and enjoying the weekend camps.”

He hopes to have further project links with Belfast Met and fully supports outreach projects in the community. 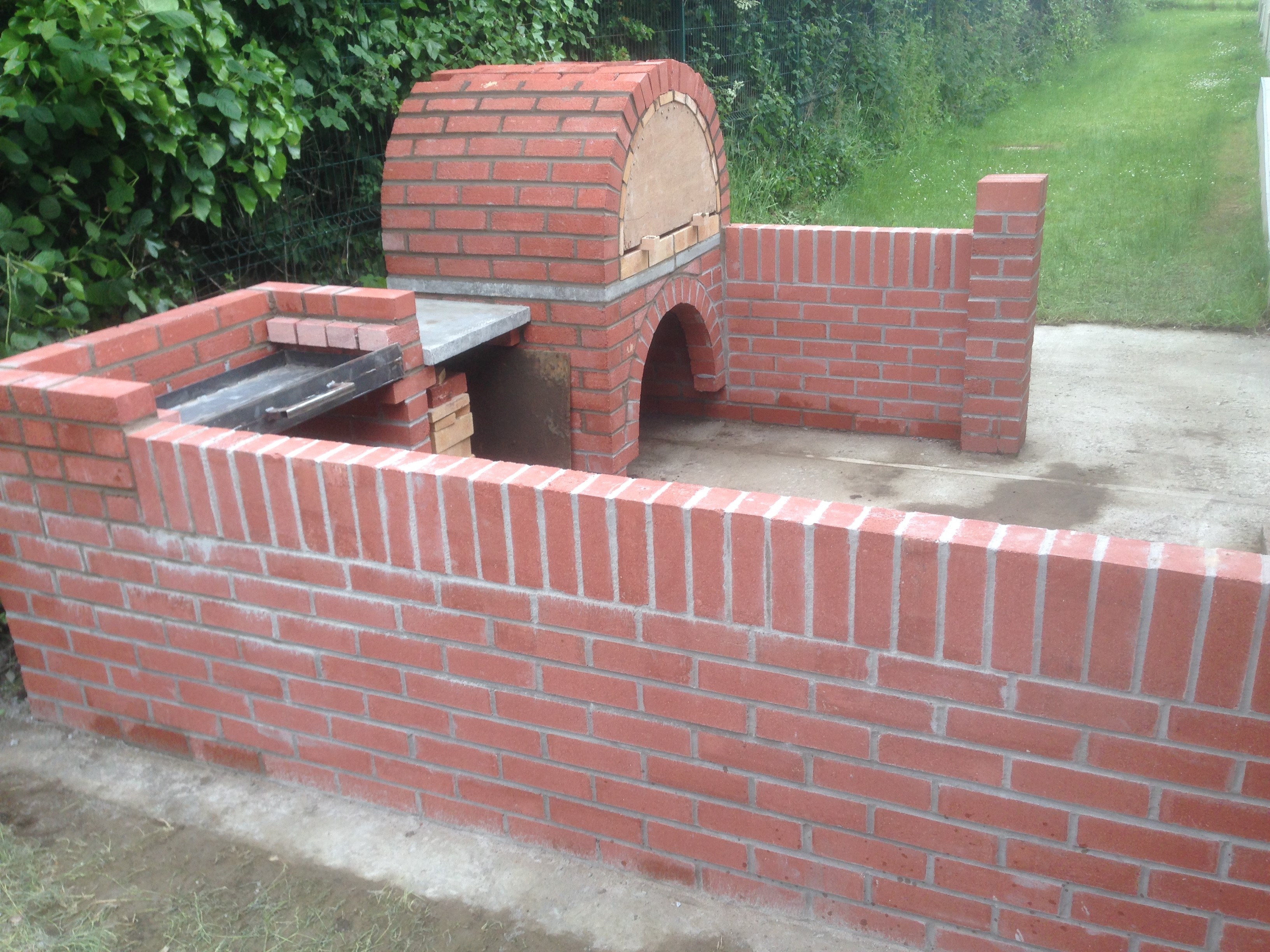 The students gave maximum effort to the project and left a neat & tidy job that looks fantastic! It was a credit to their skills as they have been bricklaying for only 2 years.